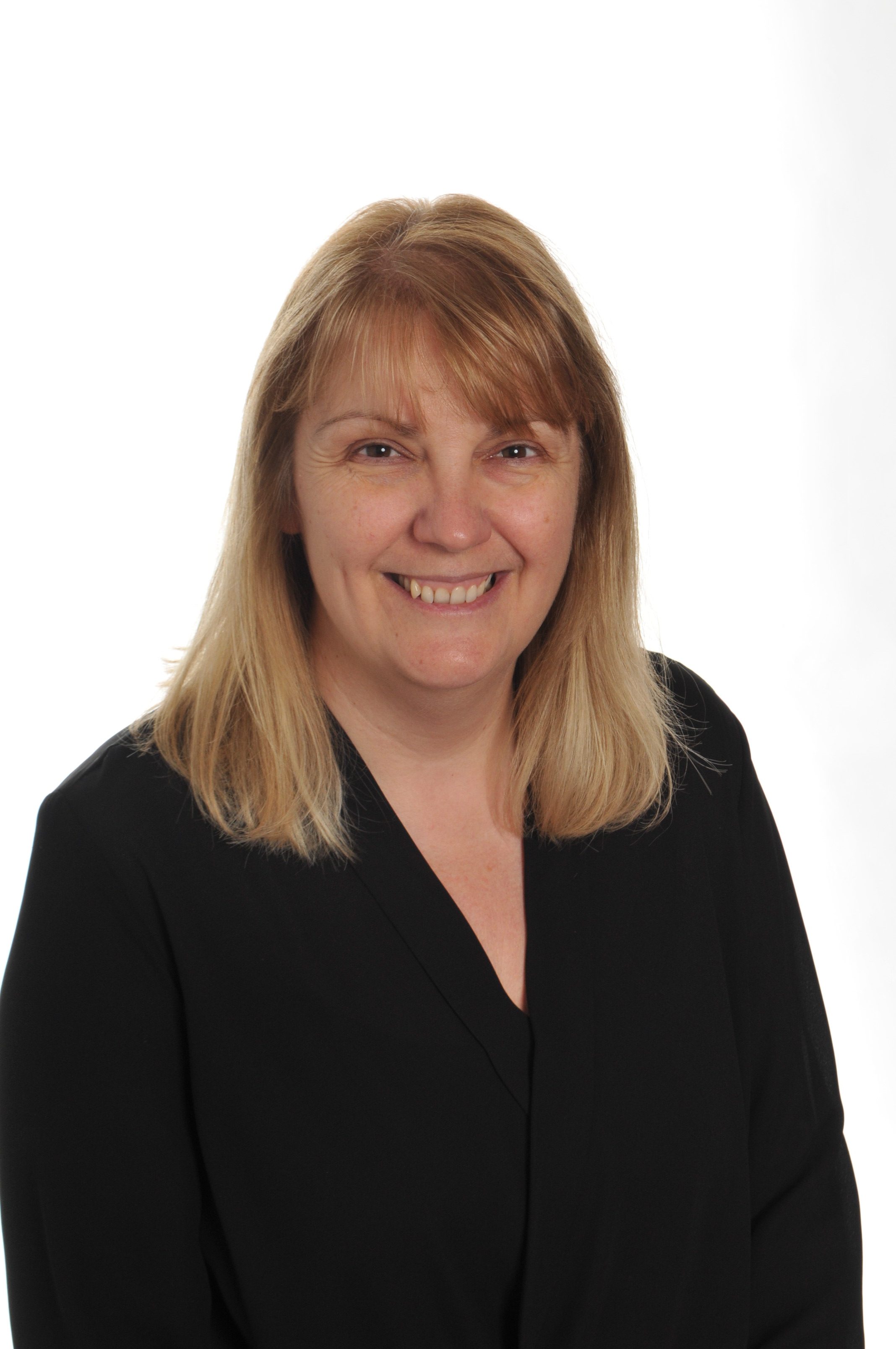 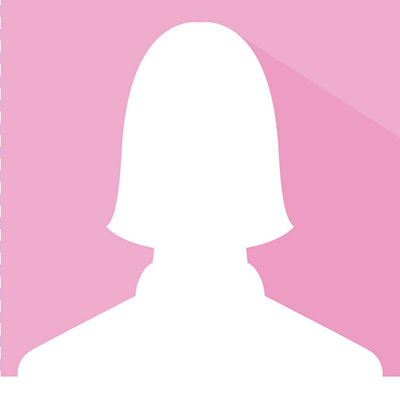 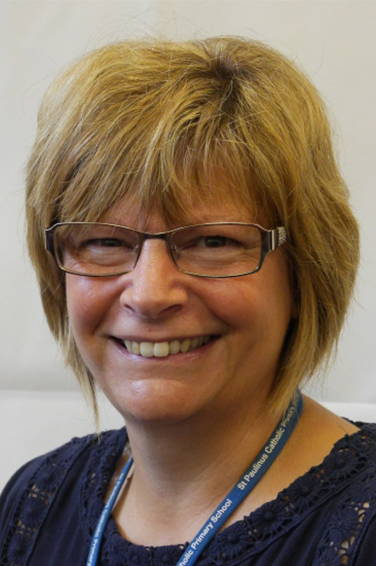 Art – As artists we will:

Design Technology – As designers we will be investigating and creating structures. We will:

English – As writers and communicators we will :

French ­ –  As linguists we will be learning about ‘le retour du printemps’ meaning the return of spring and finishing the year with ‘les planètes ’ meaning the planets.

Geography:  The Globe. We will:

History – As historians we will study the struggle
between the Vikings and Anglo-Saxons for the Kingdom of England learning, specifically about:

Mathematics – As mathematicians we will be:

Music – This term our music is focused around ‘Dancing In The Street’ by Martha And The Vandellas as well as consolidating everything we have learnt this year.

R.E. – As theologians we will:

Life in the Risen Jesus

RPSHE – As we are continuing to develop we will:

Science – We will be learning about the planets in our Solar System and forces. We will:

On the 15th of November, our local MP came and led an assembly where she shared with the children her love of reading. Her favourite book was the MagicFaraway Tree by Enid Blyton. The children were enthused by her and asked many questions. She then officially opened...

Throughout school we have some fantastic topics that we are looking into. Our topic displays are eye catching and show a variety of learning skills through History, Geography, Art and DT. After each lesson children’s work is displayed under the question that they have...

St Paulinus Primary School has launched its new library! The children enjoy their moment of escapism and take advantage to choose their own book and read or share a book with their friends. .

Keep up to date with events at
St Paulinus 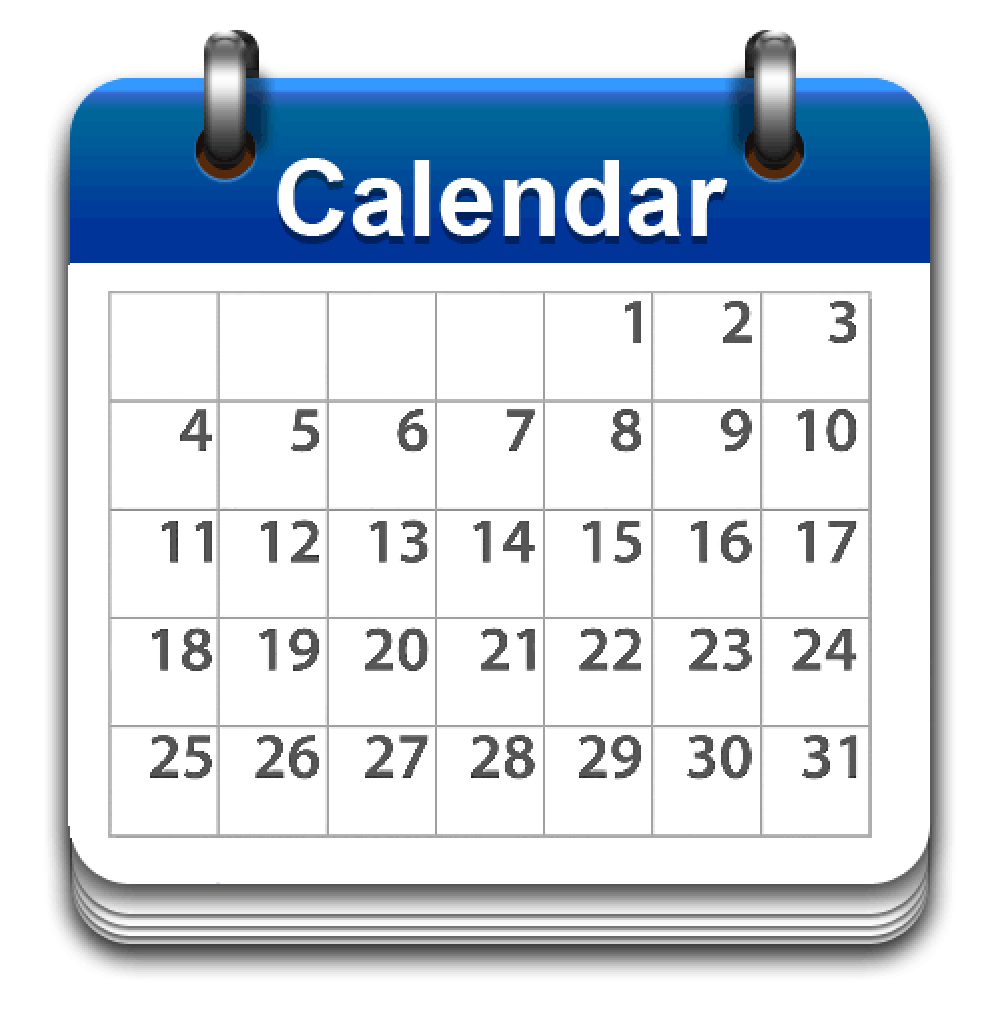 Think before you print, if you need all the calendar events to hand, why not use our School App.

Get in touch with school admin to create an appointment.
Back to Class 5S
Contact Us